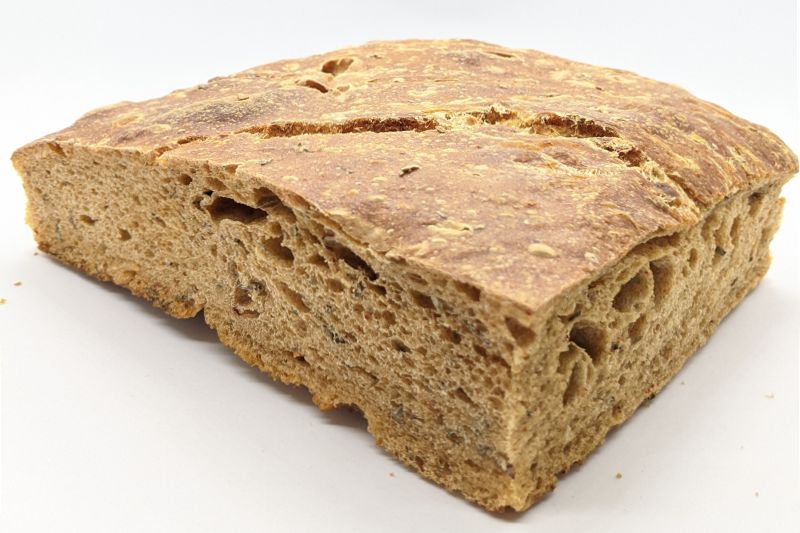 Focaccia is a flat oven-baked Italian bread similar in style and texture to pizza. Great as a side dish or as sandwich bread. Fresh baked daily! 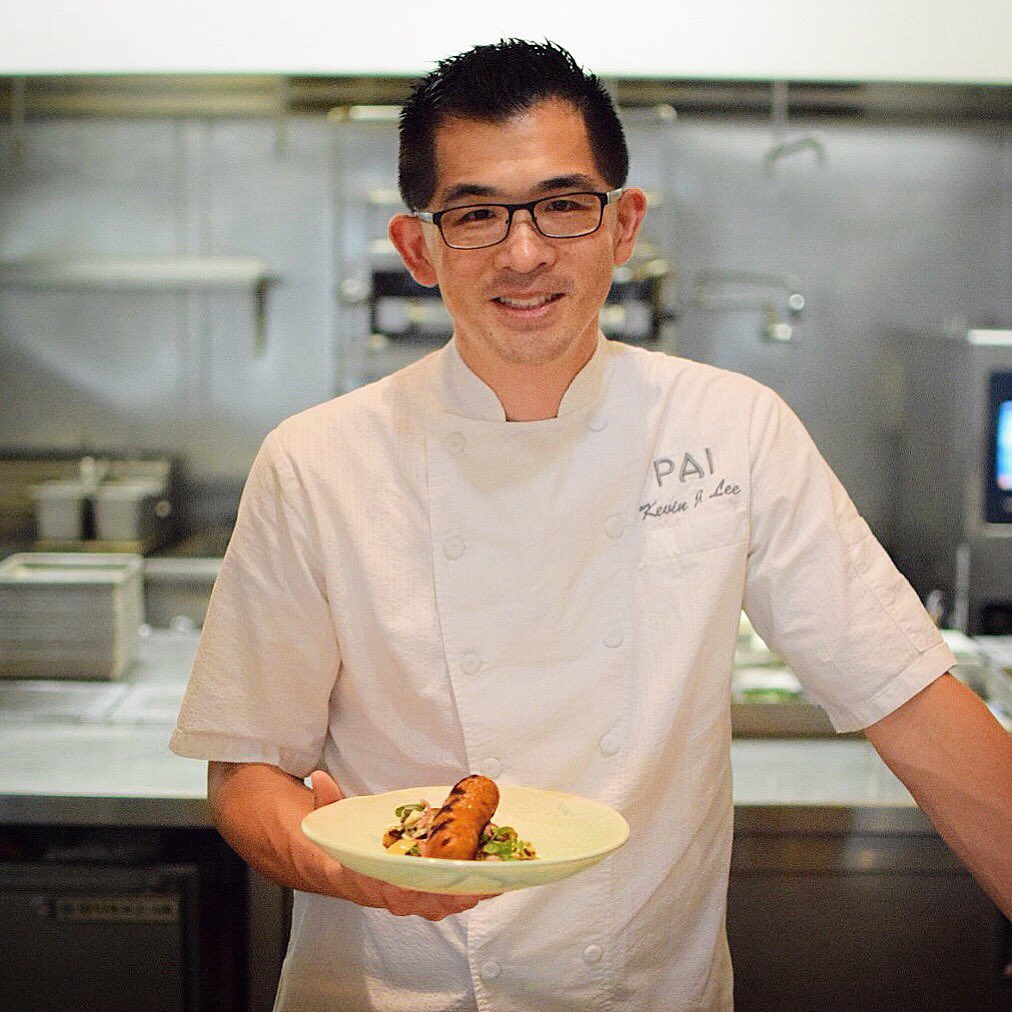 Chef Kevin Lee developed his love for cooking alongside his grandmother in the heart of San Francisco’s Chinatown. Following his graduation from University of California at Davis with a major in Food Science and a Diploma with honors, from the prestigious Culinary Institute of America in Hyde Park, New York.  Chef Kevin moved to New York, to apprentice in some of New York’s most recognized restaurants and chefs.  Under the apprenticeship of the pioneer of Indian-inspired cuisine chef Floyd Cardoz at Tabla, a fine-dining Indian restaurant, chef Kevin was inspired by the distinctive spices and aromas of the cuisine.   At French-inspired, Oceana, one of New York’s premier seafood restaurants, chef Kevin was appointed to the prestigious positions in the kitchen - Poissonier and Saucier.  It was at Oceana that he refined his skills and learned to bring out the natural flavors of the sea, while keeping the ingredients simple.  It was Michelin-rated and NY Times recognized Dovetail, where chef Kevin served as sous chef along with his mentor recognized chef John Fraser, where together earned the Contemporary American restaurant its first Michelin Star. To diversify his experience, and broaden the scope of chef Kevin’s international culinary experience, a stint as Stagier at the three Michelin-starred Bo Innovation in Hong Kong cultivated Chef Kevin’s international culinary expertise.

Prior to opening PAI Honolulu, Chef Kevin served as the chef-de-cuisine at Prima Hawai‘i, where he introduced unique contemporary American takes on traditional favorites and elevated Hawaii’s flourishing culinary scene.

In 2017, Chef Kevin opened highly-anticipated PAI Honolulu after a four-year search for a welcoming restaurant that offered guests an innovative dining experience, while incorporating familiar flavors and presented in surprising ways. As a former food scientist, Chef Kevin brings a unique balance of science, using the highest quality ingredients with a creative artist’s approach to presentation. His passion for his craft is evident in his commitment to curate as many of the  ingredients that he uses in his menus in-house.

Add to Delivery
MY DELIVERIES